Online Entrepreneurship At Your Finger Tips 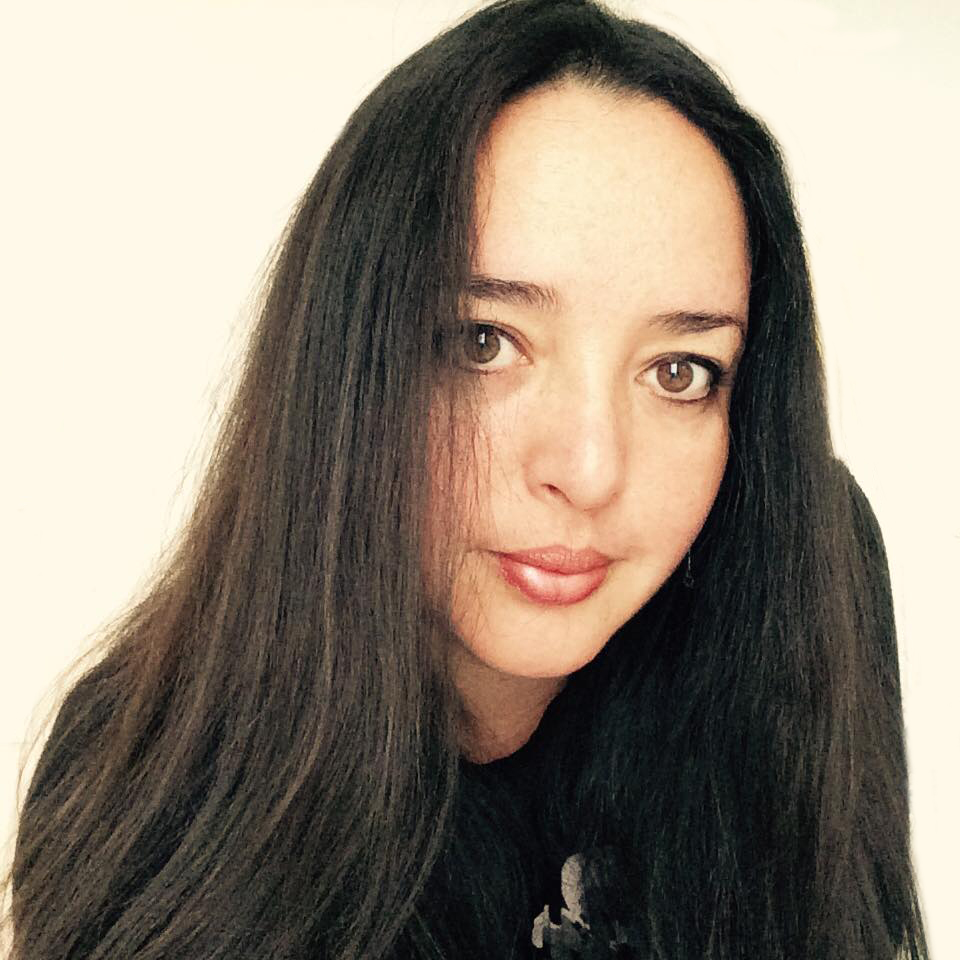 My name is Mili Ponce, I am from Peru but I live in the UK for many many years now.

Long has passed since I started a business online from home, just me and my laptop, making 3 times my salary from the first 3 months that I got started, almost 9 years now.

This is something most people don't even know, I have pretty much done every system out there and test most of them, best of all I am still doing most of them.

I started by going to the Millionaire Mind Intensive of T Harv Eker, with Harv himself running it, why did I go there? Because I found one day that I didn't want to have a job anymore but I didn't know what to do, somehow I knew 2 things, I needed to change my mindset, because I needed to become an entrepreneur and I didn't know how to do so, I needed to think like one!

The second thing was, I needed to meet other people like me and take ideas on what I could do.

The next day after the event I felt I was the queen of the world, never had so much confidence in myself in my entire life, I felt ready! But the question was, what do I do and how do I learn it?

I went to do what I do when I don't know, I Google and I found an MLM system selling website domains and it looked pretty straight forward and I found a Twitter course on how to sell stuff on Twitter , so I looked around my house thinking what could I sell and I started selling the food supplements I was taking on Twitter. Not even as an affiliate but buying it myself on a website and selling it on Twitter, pretty much like you will do on Ebay.

Everything started when my upline in the MLM system was surprised when I brought 10 people in my first 2 weeks to my downline, that was more than what he was doing after long time being there. He asked me how I did it and I told him the truth, it was Twitter!

Then I realised that I tapped into something that had potential. I continue learning by testing and researching on best strategies on Twitter, my goal was to become a Twitter expert which in the UK there weren't pretty much any at the beginning of 2009 or at least non appearing in Google when searching, there were few in the US and that was pretty much it.

But then I found many people making a lot more than me online, far more so there was more to learn than Twitter, where and how was the question.

After 6 months doing Twitter and MLM I started to feel frustrated because I couldn't figure out how to grow my online business.

By then I was still in my job, making a month more than my boss already but it didn't feel a long term thing, or something secure, I was a mum and I was paying half of the bills and expenses while my husband was paying the other half so I couldn't afford to jump into the unknown.

So there I was going everyday to work, looking at my boss thinking how much more I was making but I was still not capable to leave.